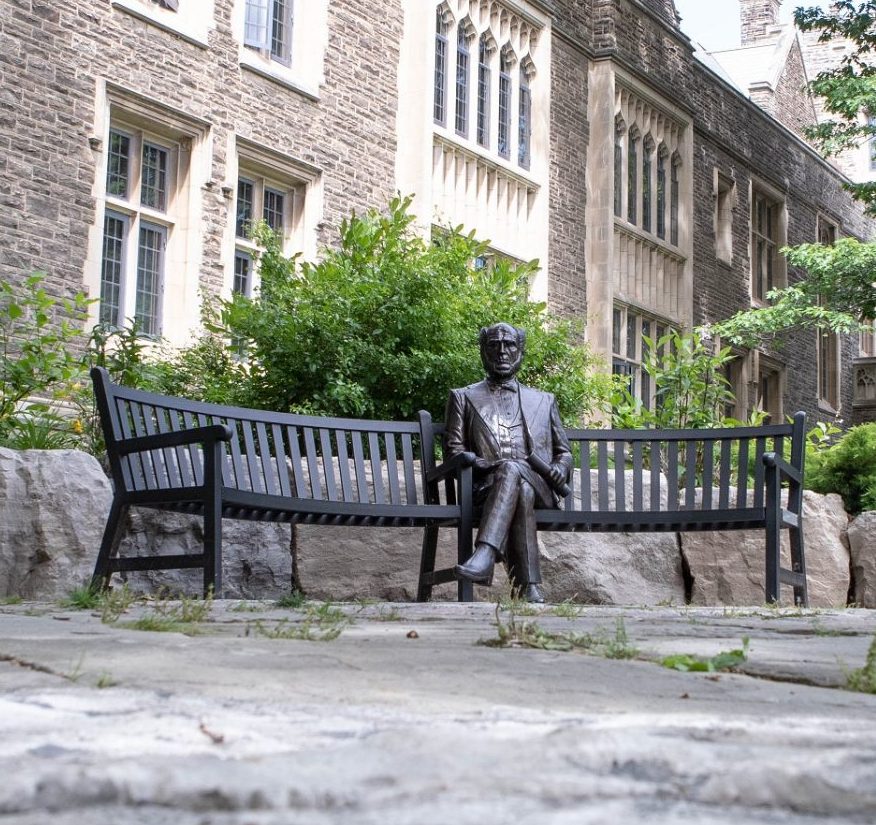 McMaster University was founded in 1887 in the city of Toronto by Senator William McMaster. The University was a bequest from Senator William McMaster, a member of the first senate after Confederation, founding president of the Canadian Imperial Bank of Commerce, and chair of the Great Western Railway. As the facility grew, it was apparent more campus space was needed. In 1930, McMaster University relocated to the city of Hamilton. 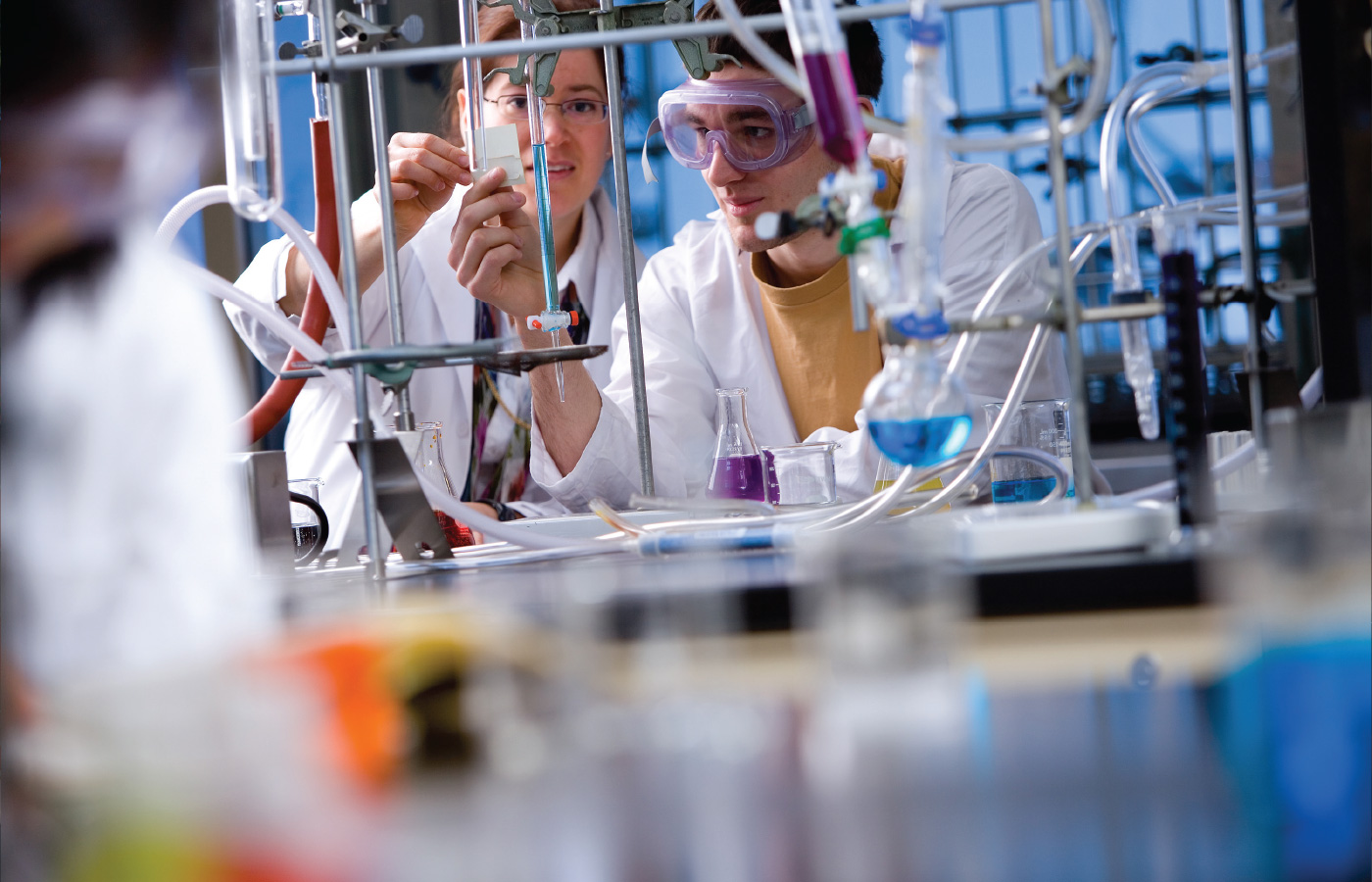 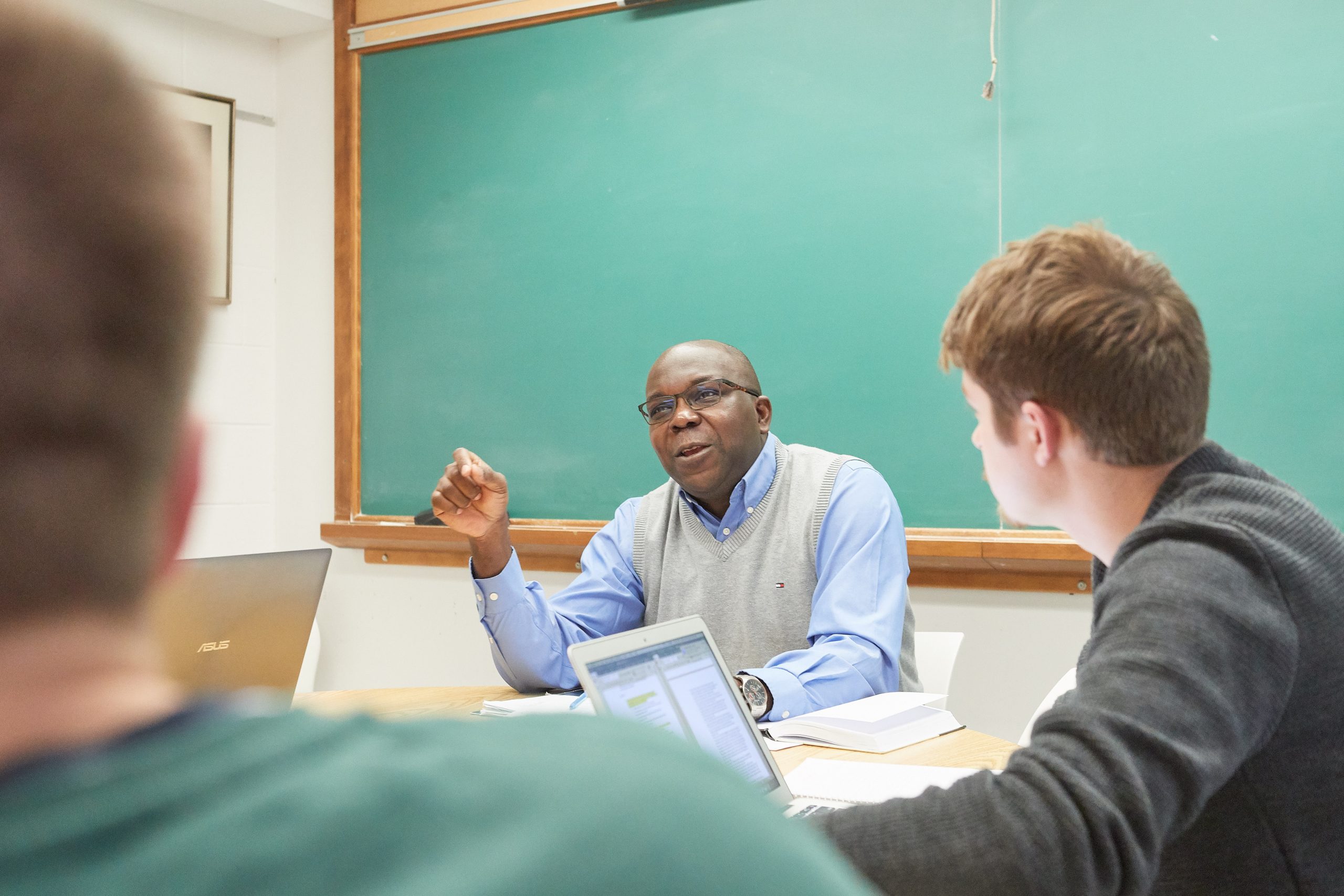 In 2018, McMaster received the Global Teaching Excellence Award from the Higher Education Academy for the university’s commitment to experiential learning and global engagement. McMaster consistently ranks among Canada’s most research-intensive universities and placed first in graduate student research intensity in the 2021 Research Infosource rankings. 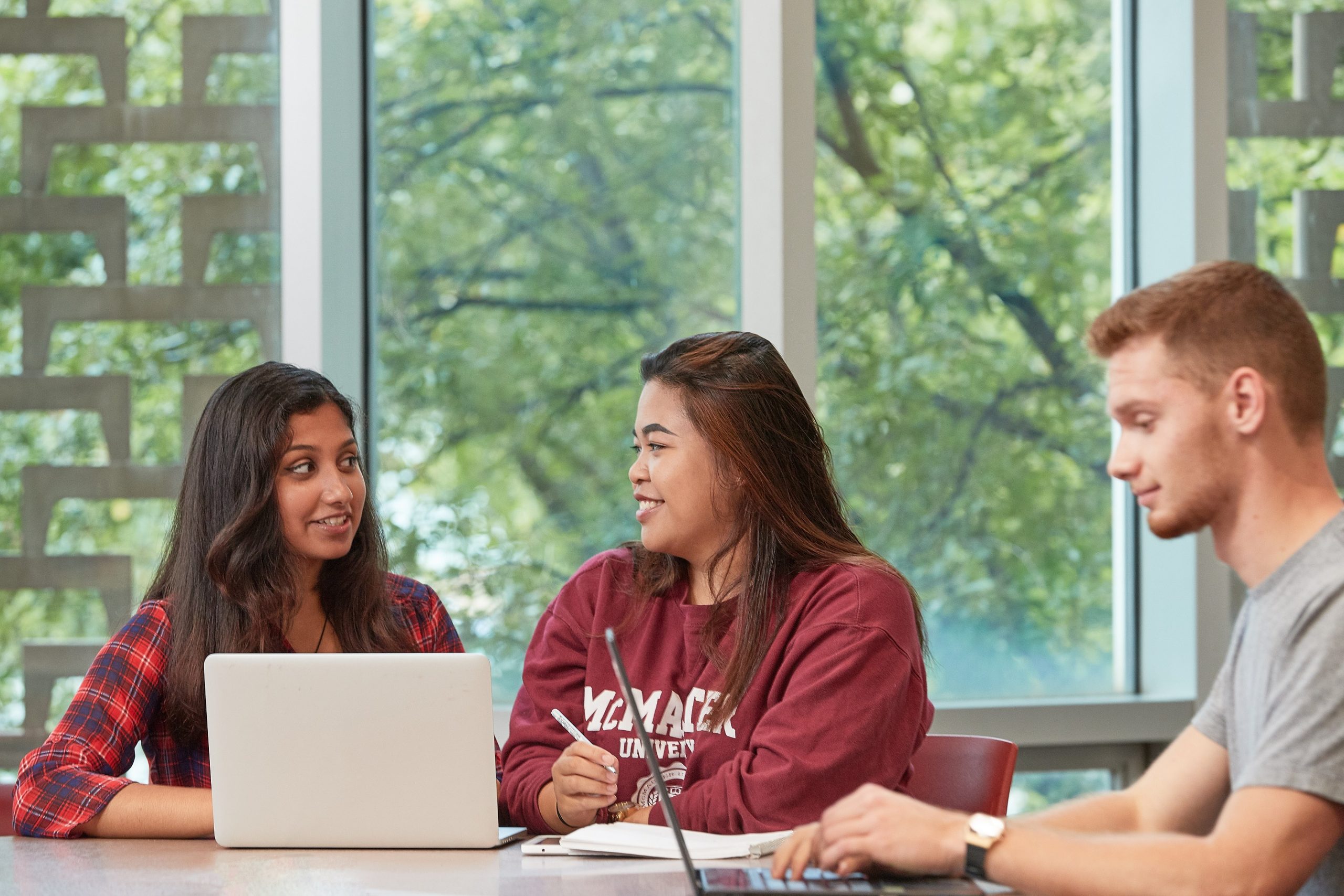 The McMaster Method, a problem-based, student centred approach to learning has been adopted world wide. 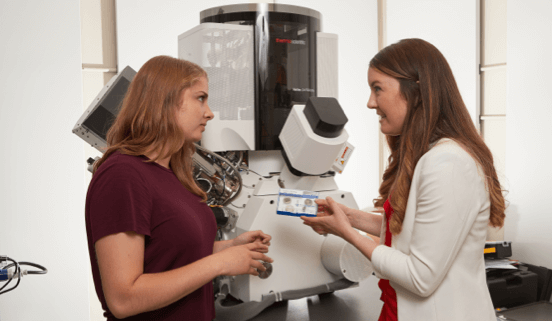 McMaster is home to more than 70 research centres and institutes that cross boundaries and disciplines. McMaster is the only North American host site of a United Nations University, the Institute for Water, Environment and Health (UNU-INWEH). 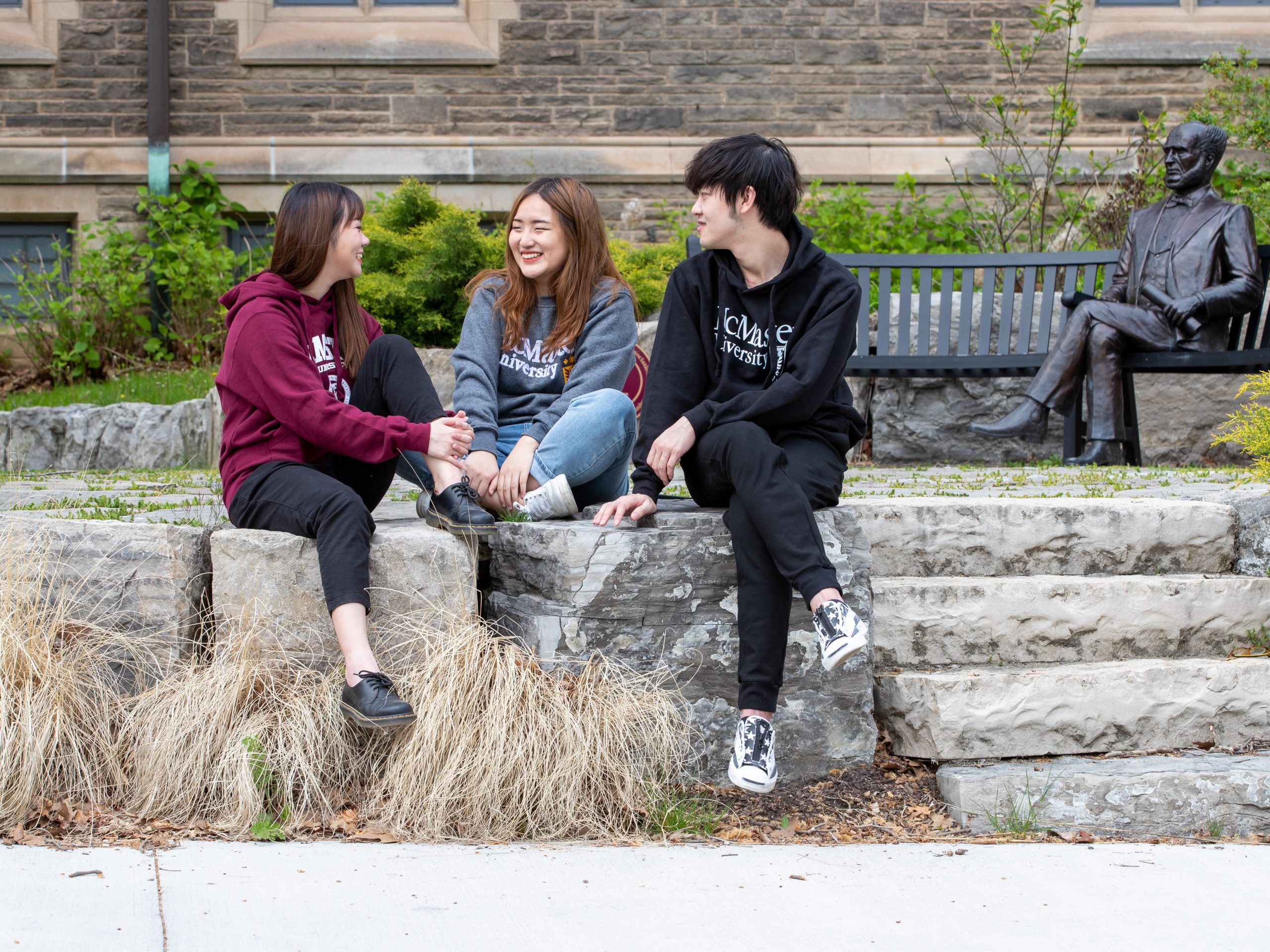 Helping Students Excel Outside of the Classroom

Whether you are an athlete, artist or world traveler, McMaster’s student life has something for everyone. McMaster has over 350 student-led clubs on campus, more than 70 international exchange agreements and world- class athletic facilities. Our athletic facilities have been home to National Women’s Basketball Champions in 2019 and National Football Champions in 2011.

Our Faculty and Staff

Download a PDF version of the McMaster Fast Facts